Urban design is for people!

The new task must always lead to an improvement of the living environment of all of us. We work from the existing environment, the context of the assignment. By means of analyses, the qualities of a place come up and can become a starting point for the future. The public space is the carrier for us. This offers the opportunity to connect to the existing network of greenery, outdoor spaces and infrastructure. By means of a good layout and appearance, the surroundings of the plan area also benefit from the new developments.

A project is successful when all parties are pleased. We take pride in what we have accomplished and we'll continue to focus on the liveability of the city and the living environment of the people. 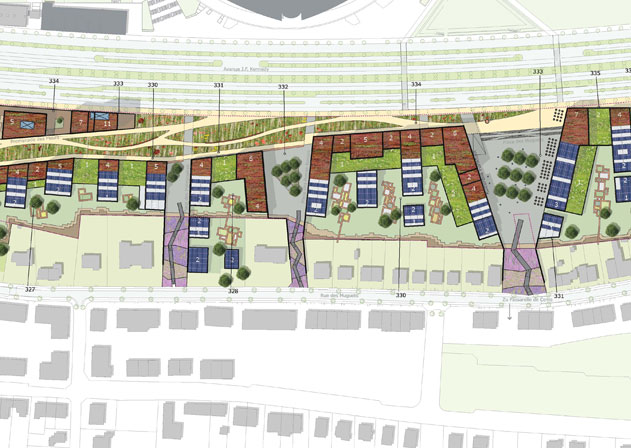 At Urbis, sustainability starts with a vision on the assignment at the highest scale. By designing a framework of public spaces, a clear structure arises. This way the plan maintains its readable and clear structure in the long run. During the last years, Urbis acquired and practiced much knowledge about the relation between urban design and environmental contours. 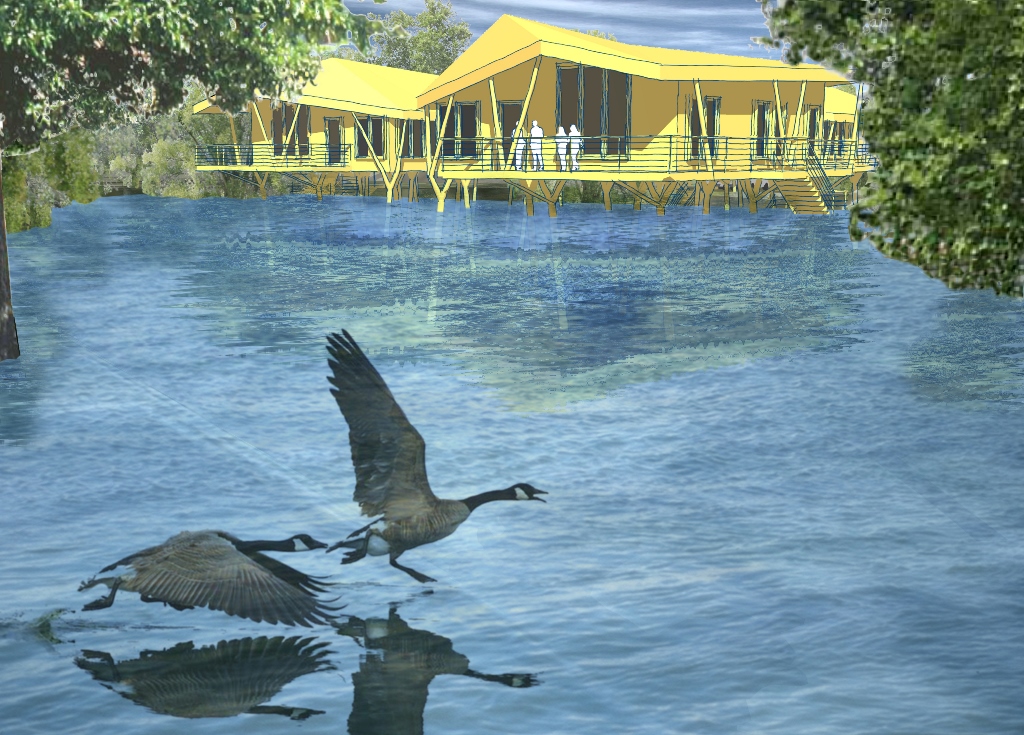 In the past years, Urbis dealt a lot with the relation between living, working and the water. Inspired by the current water task, we studied a lot on new concepts in this field. Facing the increasing problems dealing with water and the climate change in the long term, Urbis is determined to carry out these concepts in the urban planning. 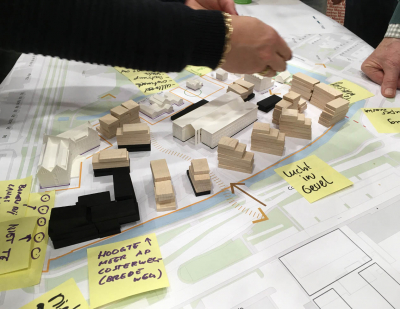 In our projects we deal with current residents, entrepreneurs and users. Input, information provision and mutual understanding are crucial for the success of a project. We have a lot of experience with different types of (resident) participation, such as coordinating work or sounding board groups, organizing information markets or workshops, drawing up surveys and organizing excursions.

Urbis was founded in 1987 by Donald Lambert. Since then, Urbis has worked on a constant stream of commissions, with an emphasis on changes in the existing city. This is now an impressive list of more than 500 projects, from small-scale urban development to regional area visions. In 1992, Urbis associated itself with Kraaijvanger Architects to form the office for architecture and urban design, Kraaijvanger • Urbis. After 15 years of intensive cooperation, the entire urban design department has continued independently under the name Urbis, bureau for urban design. Petra Sala joined as a partner in 2008, followed by Audrey Coert in 2021. Donald, Petra and Audrey are the directors of the Urbis team,consisting of urban developers, technical designers and landscape designers. Since 2016 we are located in the historical monument of the Heineken Brewery Office in Rotterdam.